Little Orphan Annie in the newsroom

Popular radio series characters of the 1930s, ’40s and ’50s often visited or were visited by newspaper reporters and editors. Little Orphan Annie, decades before her Broadway debut, paid a visit to a local editor on the occasion of her birthday in 1935… 11 years after she made her debut in the New York Daily News. 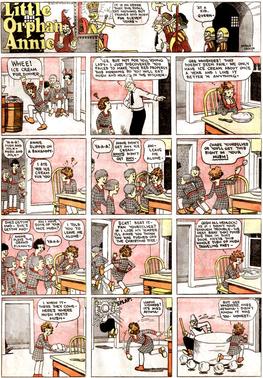 Of course a community’s outpouring of affection for the spunky orphan would be worth a story — even if her birthday present from Daddy Warbucks wasn’t a thinly veiled cue to hawk birthstone rings –as well as Ovaltine– to the kiddies back home.

The birthday party story spans four days in this collection at the Internet archive:
https://archive.org/details/LittleOrphanAnnie1
(The single episode player on this page is the second 15 minute segment in the storyline.)

While it’s not as adventurous a view of a journalism career as young listeners got from Superman or The Green Hornet, this group of episodes with Annie’s local weekly editor did give kids a hint of an idealized role of the newspaper in the community. In this case, the friendly editor brings together Annie and a businessman who needs her help — among other things, to keep paying his bill for newspaper ads! The editor’s conversation with Annie explains a bit about newspaper economics…

“That’s what I usually do after the paper comes out — spend the next couple of days collecting for the advertising.” — Mr. Caslon, the editor. 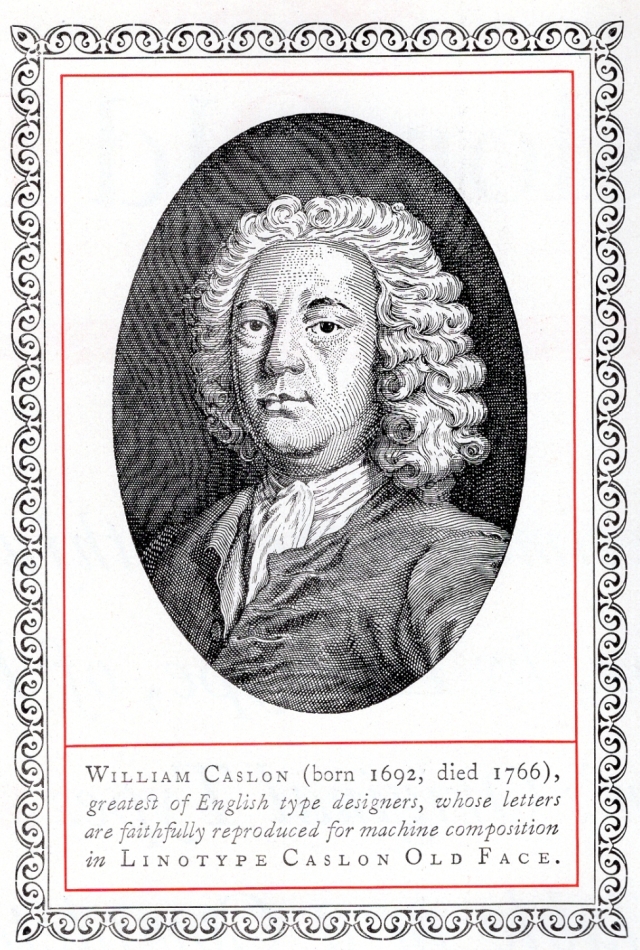 Journalism students and letterpress fans will appreciate the editor’s name, one of the most famous names (and “faces”) in printing — after William Caslon an 18th century designer of typefaces.

And, of course, Annie herself was a child of the newspapers — a hit radio serial (1930-42) with millions of listeners, based on a hit newspaper comic strip (1924-2010). See more of Annie’s history at Wikipedia.

While the preceding episode about Annie’s Birthday Party doesn’t have a journalism angle, advertising and marketing students should be impressed (and the rest of us aghast) at the integration of the “birthday ring” promotion into the story. See the full birthday party script at Generic Radio Workshop.

The 1935-36 10-cent premium rings have become 21st century collectibles. An eBay seller offered one in its original packaging in 2018…